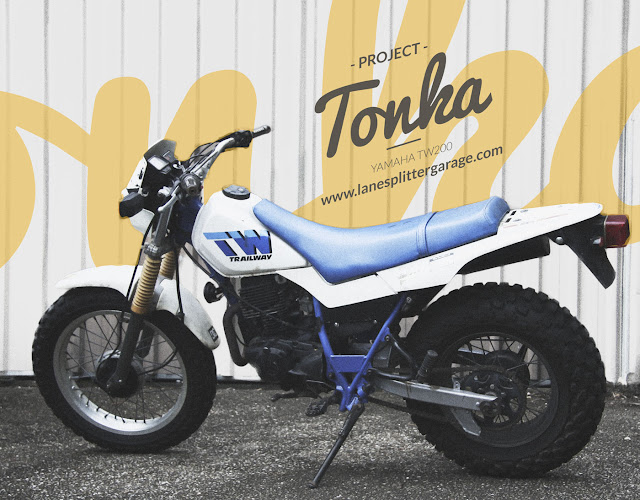 After a few months sourcing a new project I managed to pick up this 1990 TW200 in relatively good condition... by that I mean it ran.

TW200's a fairly slim pickings now a days since they stopped importing them into Australia a while back, along with being a popular base for custom builds.  The history of this bike as with most AG bikes was that it had sat on a farm until recently.

Unused and hanging with the tractors and other machinery for a number of years.  It was then picked up by "another guy" who had the intention of customising it but never got the chance.

The Dubs are recognised by their enormous fat rear tyre, and after hearing of it's history I couldn't help but to associate it with my childhood of playing Tonka Trucks in the sandpit.  For those that don't know anything about Tonka Trucks they were the toys to have in the sandpit.  Die Cast metal trucks that were able to move pales of sand from one side of the playground to the other.

Those were the days, digging around in the sandpit looking for your matchbox car that you'd buried last week, only to discover a nugget that your neighbor's cat had kindly left for you hours earlier. Anyway it seemed like a logical decision to name this build Tonka.
There are a couple of issues that I'll need to sort out.  The clutch drags quite a lot, also sounds like the valves need some adjusting but there are no significant knocks. The electric starter may need replacing at some stage but it's no biggie at the moment since it also runs a kicker.

The electrics have also been hacked into with a few things not running.  I'd love to use one of motogadgets m-units for this build but I don't think the budget will stretch this far.

Other than the obvious cosmetic damage it'll be a neat little build and my first commissioned build. Looking forward to getting stuck into it and learning and trying a few new things with this one. 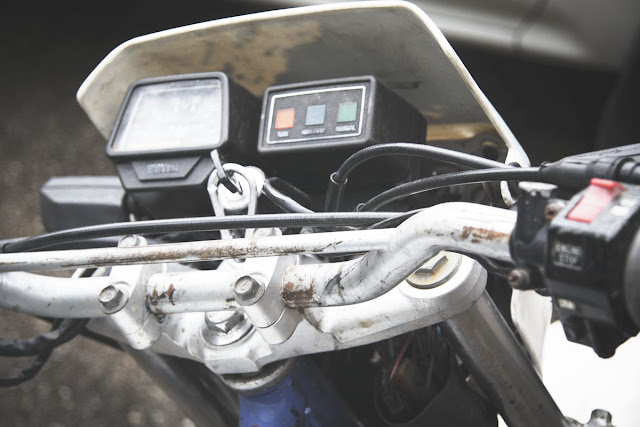 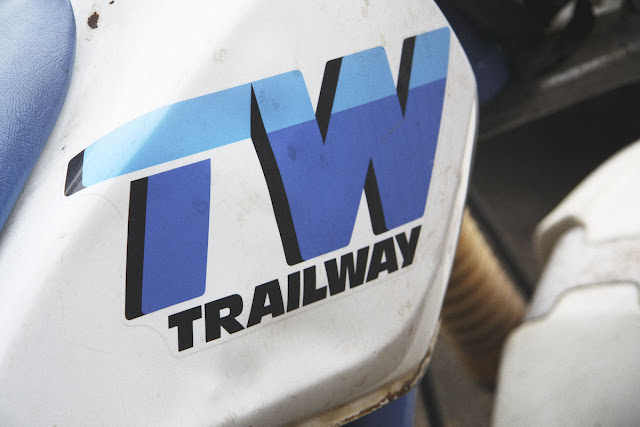