Showing posts from April, 2012
Show all

Rust is the new Black 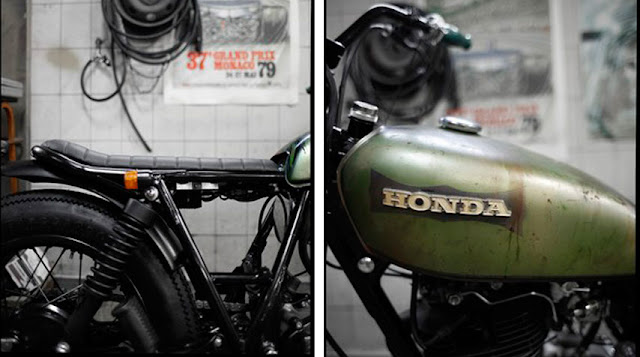 Photo from the Blitz website Rust is formed by the reaction of  iron  and  oxygen  in the presence of water or air moisture.  It is commonly found on many alloys such as Steel which  coincidentally  is what most motorcycle gas tanks are made of.  I've seen over the past couple of years the emergence as rust as a central design element in custom builds today.   Photo from Classified Moto I owned a Holden Gemini for many years and rust was the main cause of it's demise, the steel cancer ate it's way through the floor causing the beige  coloured  state of the art machine to resemble a Fred Flinstone's car than that of a 80's suburban icon.  I would have tried almost anything to have gotten rid of that rust, but living on a coastal town my efforts were futile against this formidable foe. So when I started seeing rust being purposely brought into the fray I was surprised,  especially  after my experience with it.  I personally love the look of this latest tre
Post a Comment
Read more 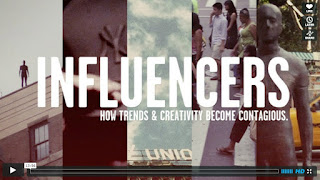 Great video I stumbled across, about influencers in design / music / art and what makes them stand out above the rest. Their ability to be ahead of their game in a way to create things that are contagious and to influence the people around them, is what makes them special. For me in the motorcycle world there have always been a number of things that have provided influence, in both design and the art of riding a motorcycle.  I think the great thing about any form of design is the ability to bring in multiple influences not directly related in to create something that is truly unique. Have a watch if you have a spare moment or need to procrastinate some more. What influences do you have?
Post a Comment
Read more 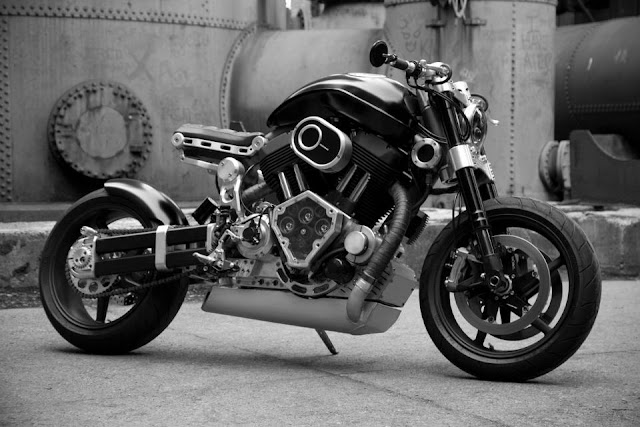 Found this beast on the Confederate Motorcycles website.  Wouldn't want to hazard a guess to how many hours of machine work has gone into crafting this piece of muscle from  aircraft-grade 6061 billet aluminum. These are the Engine Specs: X132 Copperhead; 132 cubic inches (2,163 cc); 56° Fuel Injected V-Twin; 4.4” Bore x 4.4” Stroke; One-piece Forged Crank; Journal Bearing Design What made me laugh is that they've simply noted the Power, which includes Torque and Horsepower as "sufficient" [All pics sourced from Confederate Motorcycles ]
Post a Comment
Read more

By LSG - April 12, 2012
What do you get when you take Philadelphia's industrial urban sprawl, a Hammarhead Jack Pine,  and someone who knows how to man handle one? Sit back and enjoy Pier 18! Produced by Hammarhead Media Directed and Edited by Craig Scheihing Riding by Greg Pamart Photography by Mike Dillow Music by Truong Ta Sound by Brad Moore Assistant Camera: Kate Wurzbacher
Post a Comment
Read more
More posts