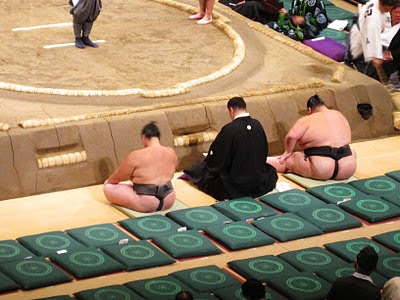 Just came back from a week in Tokyo and it was a blast.  Ended up spending most of our time around the old area of Asakusa.

I've been to Japan before around 7 years ago and I've noticed a few changes since.  The one noticeable change was that there didn't seem to be as many motorcycles on the roads.  I was told by and old man out the front of Senso-ji Temple that noise restrictions had been put into place.  He also told me that the young folk are lazy, rude and listen to loud music.  I guess some things never change no matter what culture you're from. 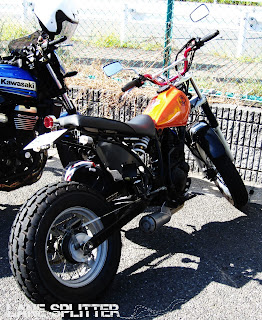 I did manage to see some nice customs and pay a visit to Bratstyle and their new shop.  Very impressive!  I couldn't afford any of their bikes so I bought a hat instead.

Have been back for a day and am already having sushi and ramen withdrawals.

Back to the real world.