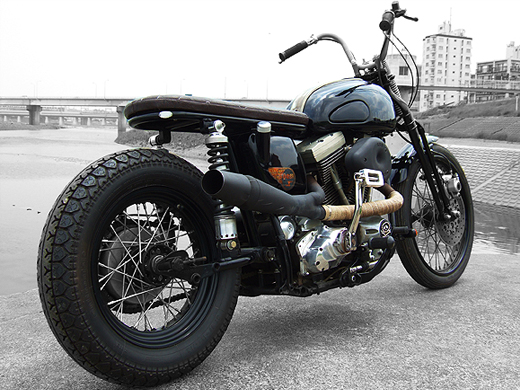 Unlike the character from Disney's The Little Mermaid, this Ariel doesn't have a sweet singing voice nor does it live under the sea with a pet crab.  This one looks like it's been on the wrong side of the tracks, it has attitude and  a toughness that you find with most of the builds coming from a Japanese shop called Hide Motorcycles.

It's based on a Evo Softail and it has what looks to be a modified triumph tank.

I could see King Triton rocking this thing under the sea. 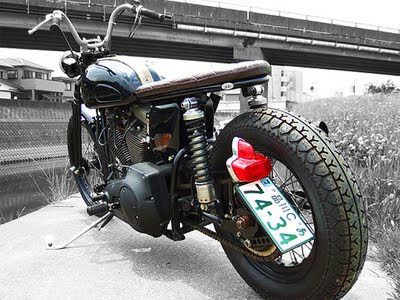 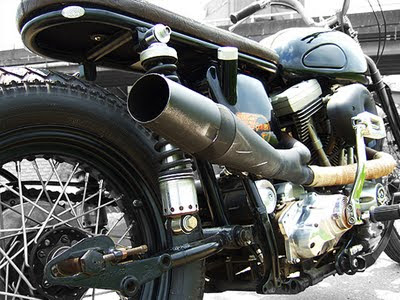 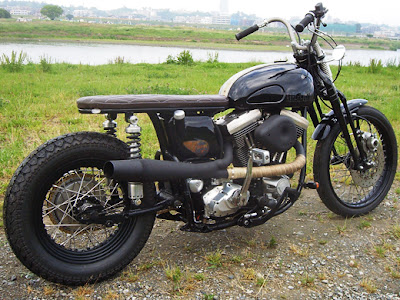