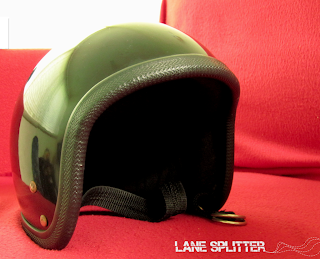 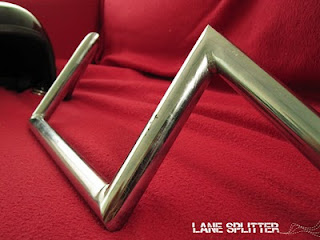 Picked up a new set of Z bars on the weekend a bargain price.  I'm not one to turn down a bargain so I snapped them up immediately. Not sure if I'll use them though but would we good to have them as an option.   Also picked up a genuine Harley Davidson skull cap in good condition.  However I won't be wearing it, not because it doesn't have the OZ standard but because it won't fit my massive boofhead, it'll just give me something else to paint.

We have our curbside collection happening at the moment, and I should be really getting rid of items as apposed to collecting more.   I rummaged through my garage and couldn't find a single thing to throw out.