I love seeing our parts on other peoples builds.  One of our customers Martin sent through his tastefully built Honda CB350. The Honda CB350 with its reliable engine and dual Keihin carburettors, it became one of Honda's best-selling models.  Because of this and the number of them available on the used market sees this model as a popular base to work from. You often see these turned into a cafe racers so it's nice to see one take the scrambler off-road route, which is perfect for Martin's hometown of Ontario Canada. Great work Martin!
Post a Comment
Read more 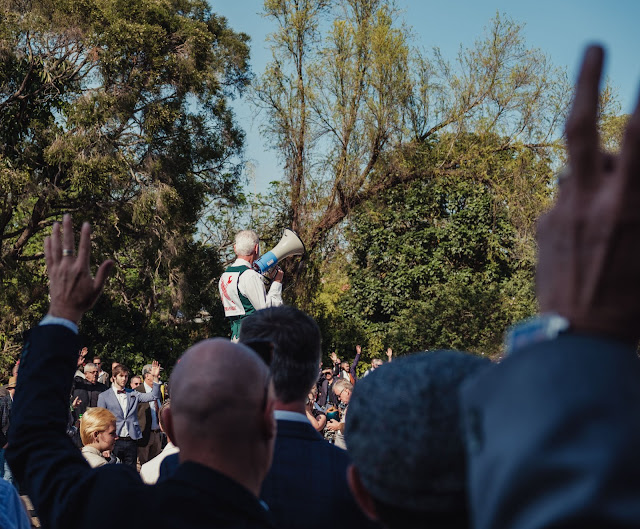 Another great DGR Event for a good cause in Brisbane. Well done and many thanks to Jeff and others who organised, supported and marked the route along the way. Looking forward to next year's. Unfortunately I arrived a little late so didn't get much time to get that many shots.
Post a Comment
Read more 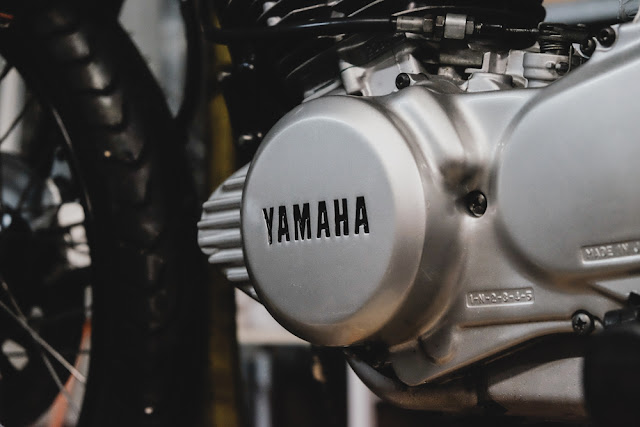 It's been a while between project posts part of the reason has been because I've been busy with a few other non-motorcycle related projects.  I then realised I hadn't started a build diary for this little Yamaha 250 that I'd been working on for the past few months. Originally it was going to be a client build but there was a change in plans so I ended up keeping the donor.  Most of the work had already been done in regards to the basic cleaning and prep, so I just wanted to make a few small cosmetic changes and get it back on the road.  The previous owner had also re-built the top along with bead blasting the engine cases. Skip a few months and I've shaped and glassed a new rear section picked up some new tyres.  I decided to keep the stock tank since it was in such good condition.  I've been dragging the chain on this one hopefully the progress will speed up given that most of the time consuming boring stuff is out of the way.
Post a Comment
Read more 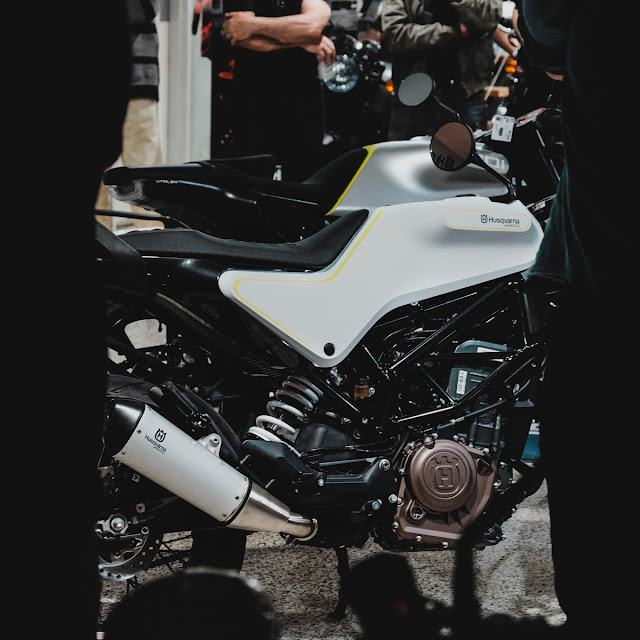 I can't really remember another bike in the past 5 years that has created as much media stir as the Husqvarna Vitpilen 701.  From the initial concepts to the final production machine there has always glowing praise for the Swedish manufacturers design vision.   Even though it seems like a lifetime ago since these concepts were first released, seeing these bike in the flesh still still manage to bring out that initial excitement.   Olivers, a Brisbane's local motorcycle dealer held the launch of the Vitpilen and so I managed to pop down to finally check them out. Looking forward to taking once for a test ride.
1 comment
Read more 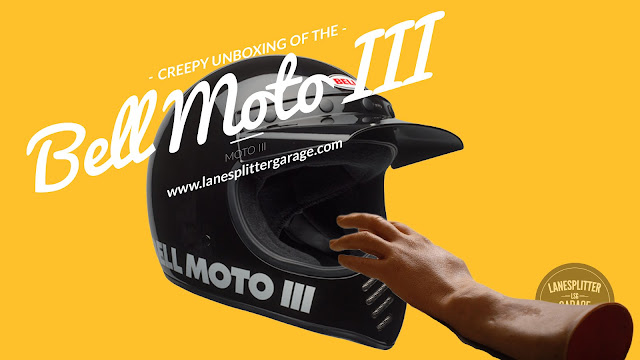 Received the Bell Moto 3 Helmet in the mail today so I thought I would get a hand unboxing it.
Post a Comment
Read more 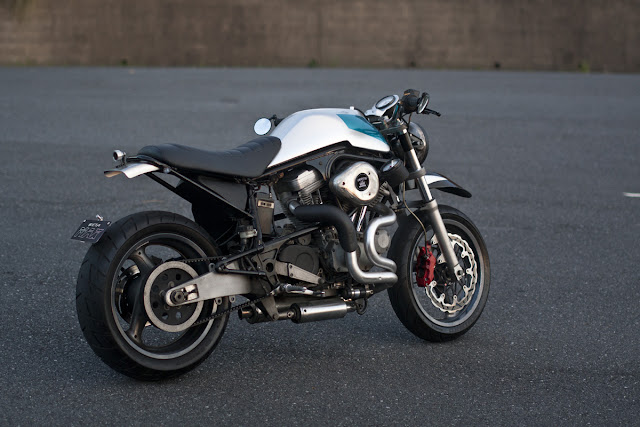 Finished up this build at the end of the year, with this being my only ride I was pretty happy to finally get it back on the road.  Think I'll spend some time riding this around now over summer, with some small overnight trips planned.  With the custom built pannier racks it'll now make things a bit easier. Beta-MAX named after the Video Cassette player of the same name. Just like the video player, the donor bike also shared the same fate which included a dismal sales record resulting in a limited production run. The subframe has been shortened and a fender I picked up from a swap meet attached. I shaped and glassed a new more comfortable dual seat. I added a pair of CNC'd Bar end mirrors to compliment the Flat Tracker Bars . I fabricated a single sided licence plate holder. I used the existing dials but side-mounted the tach and fibreglassed a new speedo mount with some Micro LED Indicators . Check out some more photos on the website and also thanks to Taylor f
Post a Comment
Read more 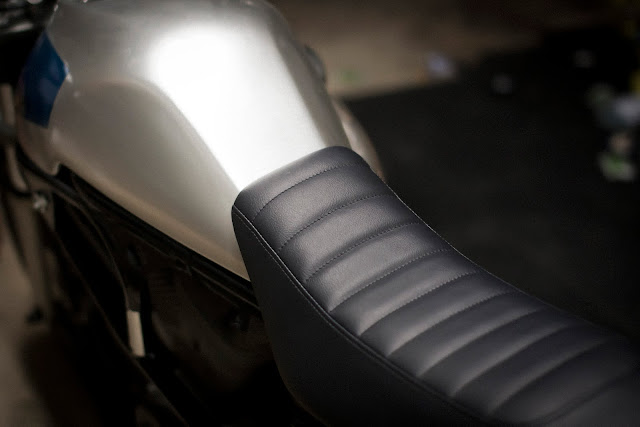 The build is nearing completion after getting the seat back from the upholsterers.  As always they did a fantastic job, I'm stoked every time I get seats back from them.   I also fabbed up a single sided licence plate holder and finished up the wiring after having to wait for some replacement dash lights after snapping off the wiring. The neutral light was previously not working but I managed to source the issue with a dud neutral switch.  I'll need to find a replacement as some stage but it's not a show stopper at the moment.
Post a Comment
Read more
More posts